Please note on Monday Statutory holidays we are open from 12:00-5:00pm. 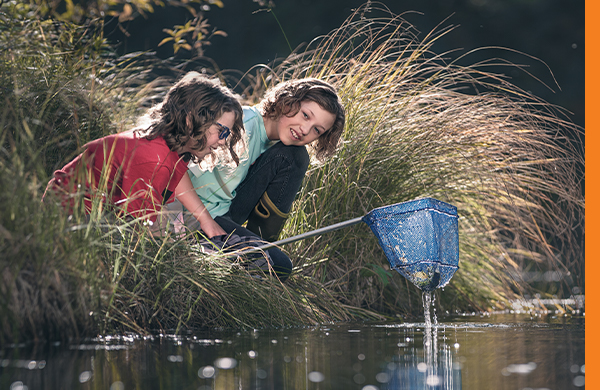 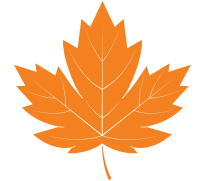 Visique was founded on the idea that everyone deserves quality, personalized eye care. We’ve grown from a small handful of doctors to a national brand of over 250 clinics, and we owe that success to a passion for supporting our people, businesses and communities.

Our 500+ doctors and 2,800+ team members all live and work nationwide, including at our own lens lab in Delta, BC, where we manufacture and ship lenses for patients across the country. The opportunity not only to help patients see life at its best, but to provide them with rewarding careers too, motivates us every day.

As we continue to grow, our roots will always stay firmly planted in this soil. And we think that’s something to be incredibly proud of. 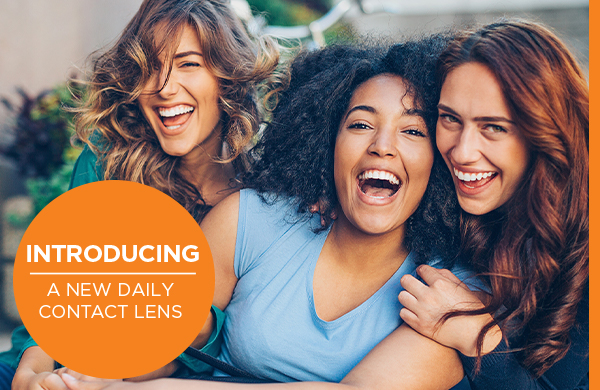 Precise vision, dependable comfort and ease of handling like you’ve never seen before.

These worry-free daily disposables are enhanced with cutting-edge SMARTSURFACE® technology to keep your eyes fresh, hydrated and UV-protected all day long.

With a microthin layer of moisture that is over 80% water, you’ll experience improved comfort and better hydration to support a stable tear film, so your vision remains precise1.

Class 1 UV Blocking helps to protect your eyes year-round from the sun, and with daily disposable contact lenses there is no need to worry about storage or cleaning.

Precision1® lenses are easy to wear and easy to love.

Try them today and save instantly with our limited time offer. 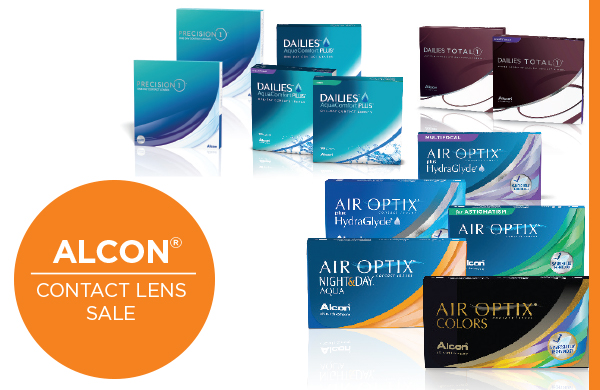 Save $20 instantly when you purchase any 4 boxes*

Save $50 instantly when you purchase any 8 boxes*

*Offer valid September 1, 2020 - November 30, 2020 at Visique clinics only. Cannot be combined with any other offer. Some conditions may apply. Offer not valid on 30 packs. See in-store for details. Dr. Frédéric Marchand, optométrist. 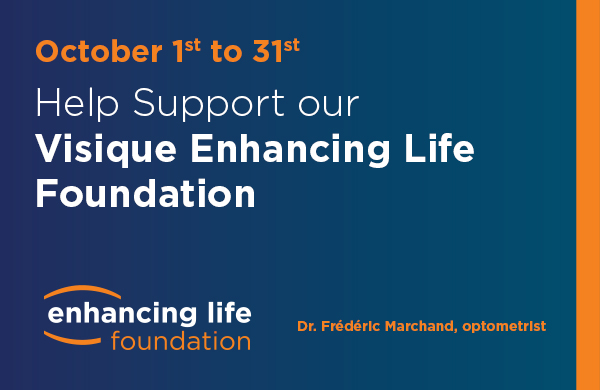 A Month of Giving

A Month of Giving 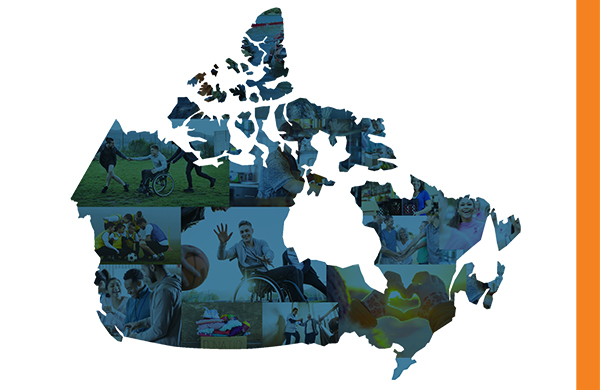 Throughout the month of October, Visique will be raising funds for our Enhancing Life Foundation that supports Canadian charities from coast to coast. 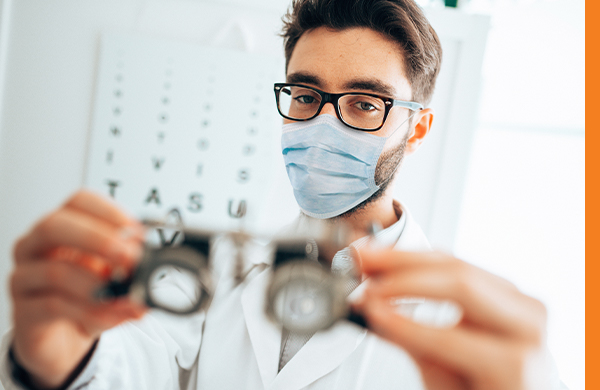 As Doctors, we have always put our patients first. We value the trust you have given us by putting your health in our hands. That’s why we’ve created a nation-wide set of enhanced safety procedures to ensure your health, our health and the health of our communities. 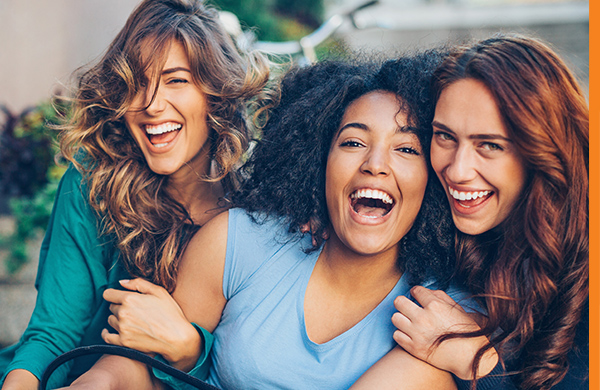 Purchase a complete pair of glasses and get a second pair FREE, including major designer brands such as Ray-Ban and Michael Kors.

*Offer valid in clinic only, until December 31, 2021. Valid with the purchase of Hi-Def+ prescription lenses only (anti-scratch and anti-reflection coatings). The second pair of frames are included at no extra charge up to a value of $179.99. The patient must pay any additional cost, if necessary. The pair of lenses offered must be of equal or lesser value to the first pair purchased. Cannot be combined with any other offer or promotion. Offer applicable for one patient only. Offer varies in Alberta. Dr. Frédéric Marchand, optometrist.

Exclusive Paul Frank collection only $199⁹⁹* for a complete pair. 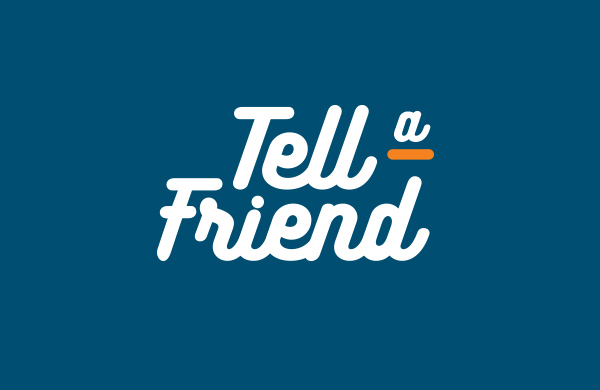 They will receive a $25 coupon when they book a full eye exam, to put towards their first purchase of eyewear and continue benefiting when they refer new patients. It's a great way to get new eyewear and help your friends and family with all of their vision care needs.

Refer-It-Forward is not applicable to our Ontario locations. See in-store for details.

Stop by any participating Visique location to learn more about our Refer It Forward program or to book a complete eye exam. 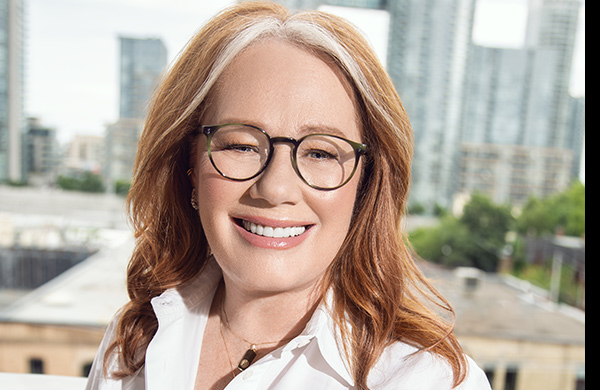 Welcome to the world of Sacori, a collection of exclusive frames created in collaboration with Arlene Dickinson.

Sacori frames are meticulously crafted and offer the very best in materials and design. When paired together with our high-quality Canadian made lenses, Sacori is simply the new standard of premium eyewear.

In this exciting new virtual online experience, our knowledgeable eyewear consultants will provide personal recommendations on our fashionable frames and made-in-Canada lenses. They will find options to suit every face shape, style preference, prescription and budget, with a 100% satisfaction guarantee, we have made it possible to find the perfect pair of glasses from home.

This Visique location is pleased to be able to provide you with comprehensive eye care in a safe clinic environment once again. As Optometrists, the health of you and your family is our top priority, which is why we have implemented a new examination process with enhanced safety procedures. Our staff has been extensively trained on how to clean all equipment and touch points throughout the clinic. We would like to encourage all patients to please call ahead when planning to visit our clinic in order for us to try and monitor the number of patients in the clinic at any given time.

To learn more about our new and ongoing safety procedures, click here.

Your vision is important and we remain intent on providing you and your family the personalized care you deserve.

At Visique, we’re more than just a community eye care provider – we’re a community supporter, getting involved in local school fundraisers and local events around Grande Prairie for over 30 years. Staff and doctors at our eye clinic get to know their patient’s needs so that they can tailor each visit and recommendations directly to the patient. One of our optometrists, Dr. Zheng specializes in diagnosing and treating those with glaucoma and other ocular diseases. 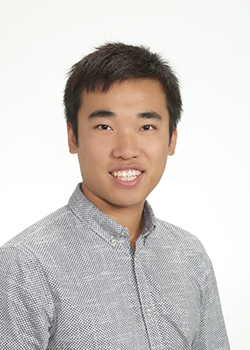 Dr. Yi Zheng is originally from Montreal, where he attended Mcgill University and received his bachelor’s degree in biology and biomedical sciences. During his undergraduate studies, he was actively involved in volunteer work. He was a member of The Yellow Door Project, which worked to provide companionship to isolated seniors. Dr. Zheng then proceeded to attend the University of Waterloo in Ontario, where he earned his Doctor of Optometry degree. His optometry training included an externship at the John D. Dingell Veteran’s Hospital in Detroit, MI, which specializes in ocular diseases. At this externship, he worked in close relations with other departments of the hospital and became well versed in the diagnosis and management of ocular diseases such as cataracts, glaucoma, and diabetic retinopathy.
Dr. Zheng moved to Grande Prairie in 2016 to join Visique - Grande Prairie, formerly Optik 1000, in The Prairie Mall. He is excited to be a part of the Visique team and to share his passion for providing quality eye care. In his spare time, Dr. Zheng enjoys playing squash, soccer, and biking.

Leave us a Review